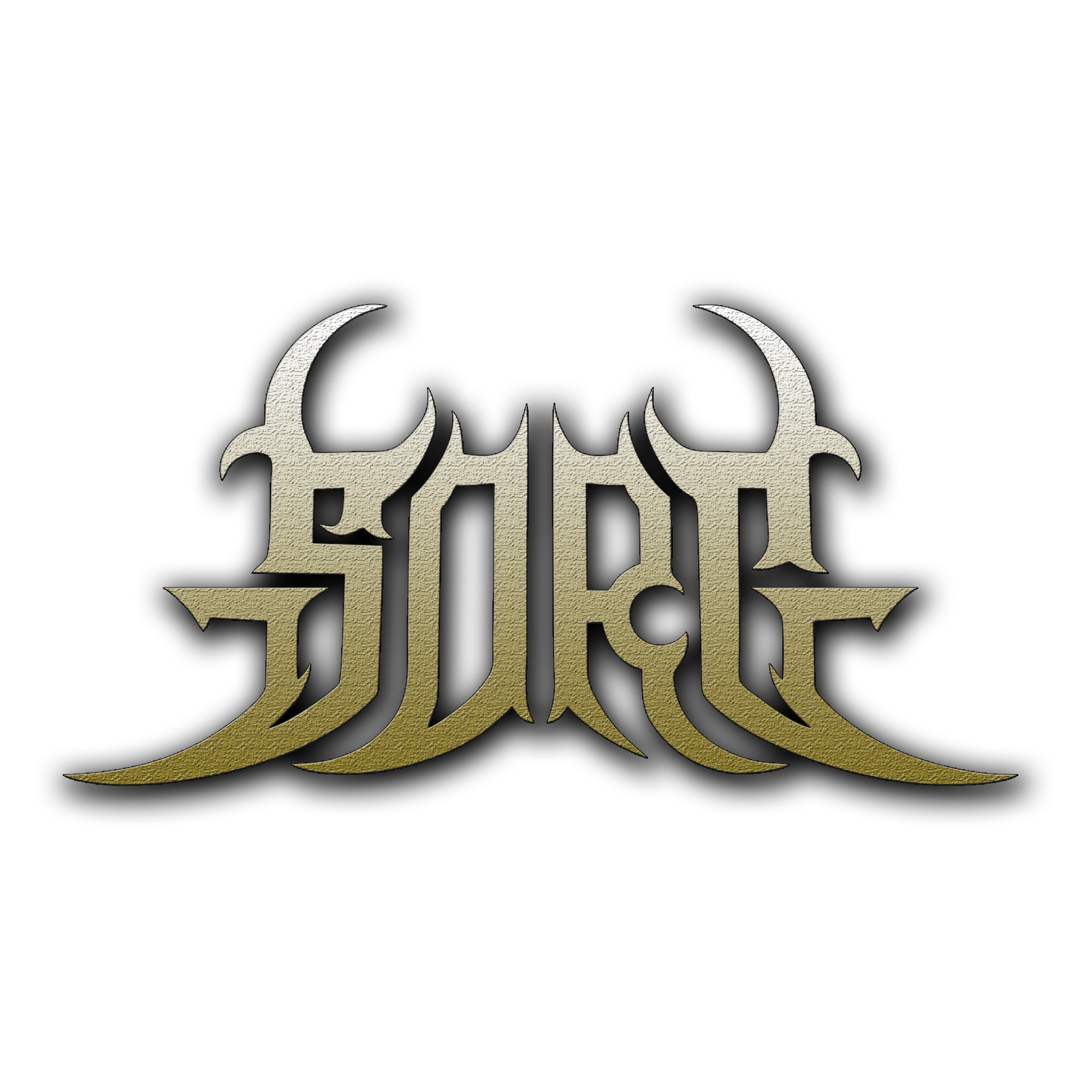 — From the song Eldr

Inside the mind of Myrmann.

Sorg is the brainchild of the Artist, Musician and philosopher Myrmann.

The influence for Kvedr norna kalda raust combines both, a variety of disparate rock and metal genres, and also his interest in history, romanticism, folklores, alchemy, and philosophy.

The debut album is a 10 track concept album.

A witch is born in Iceland and carried out to drown in a small pond, she survives and practised white magic. she's condemned and hunted Down by the scarred mob and the church. Accused of black magic, they torture and finally tie her to a tree and burn her to death. After her death the fear still lives in peoples souls, fearing she might returns a dark spirit and seek revenge.

Musicians on The album.

Live lineup and gigs will be announced soon.